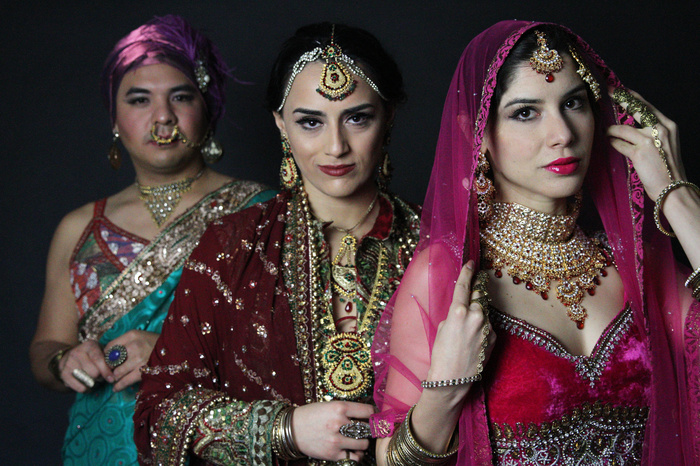 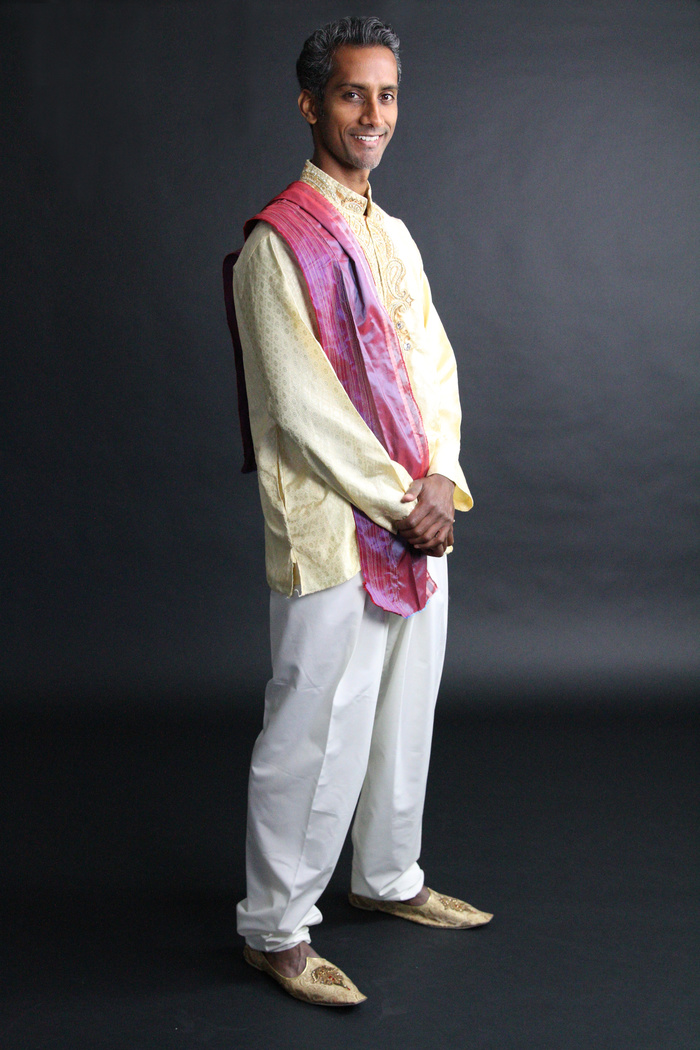 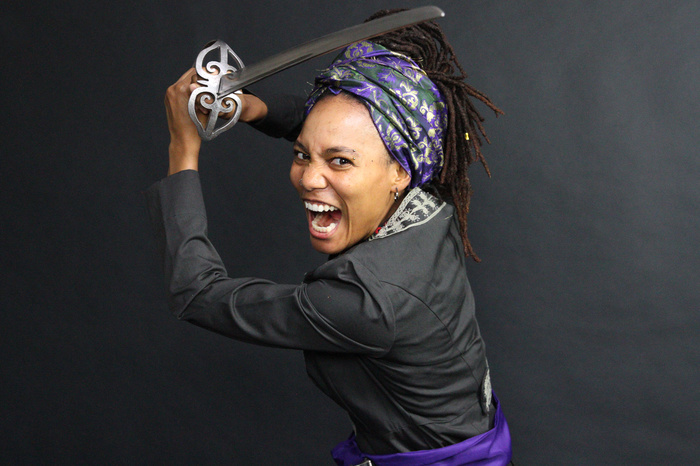 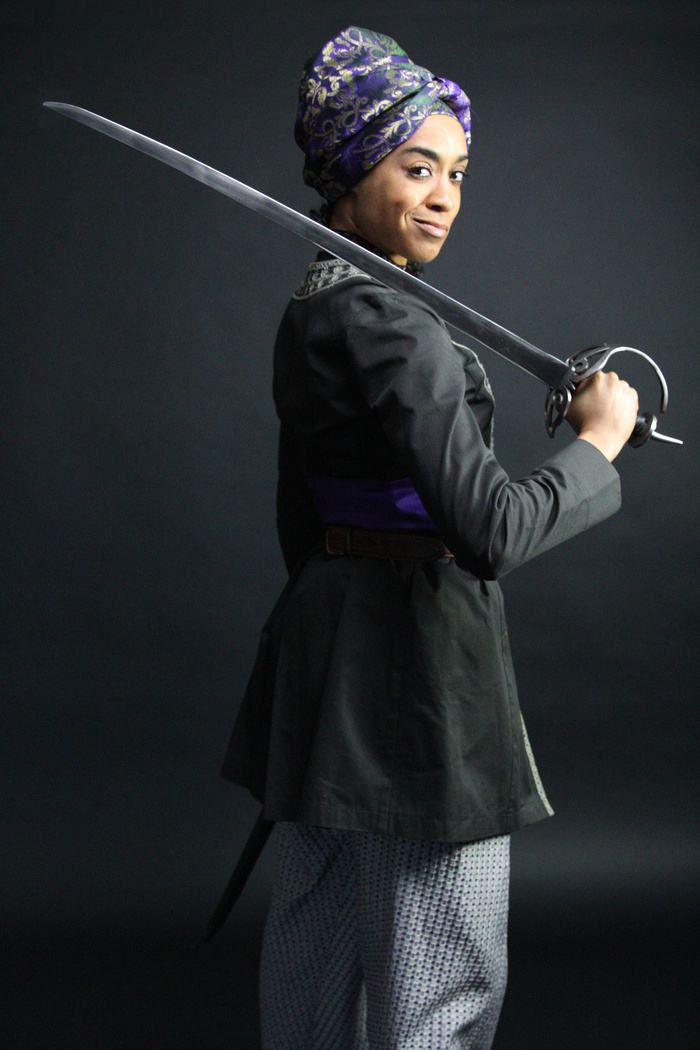 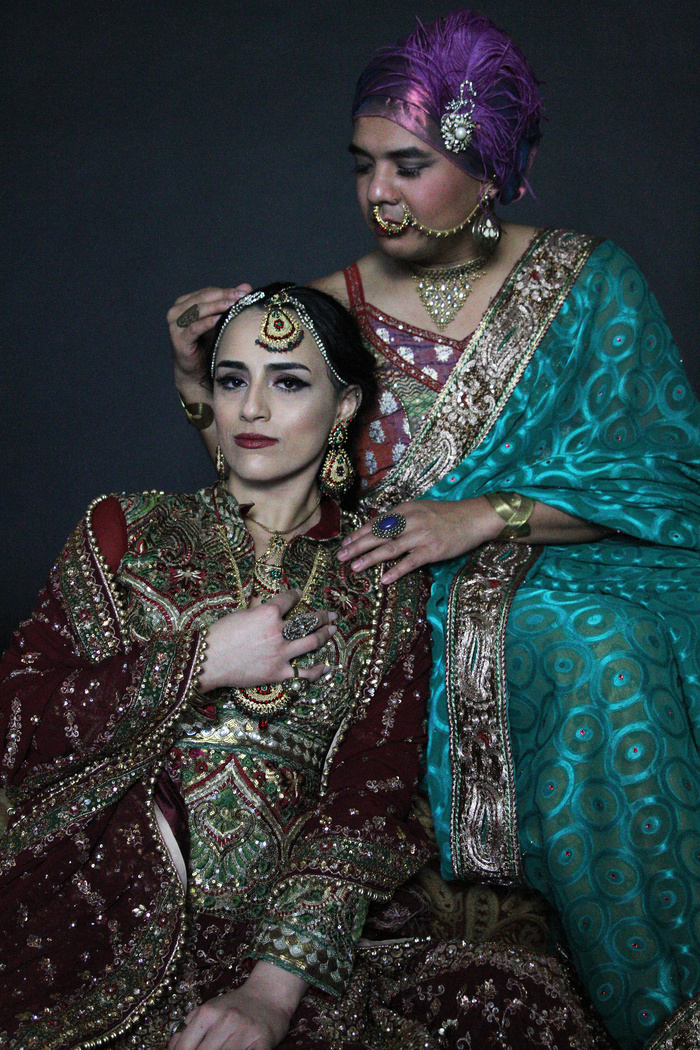 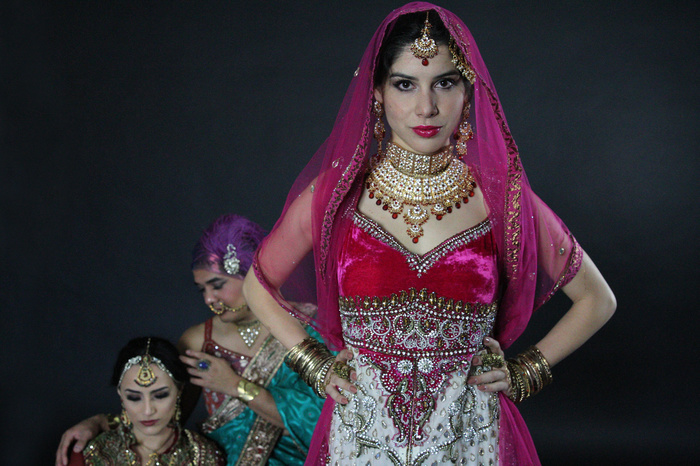 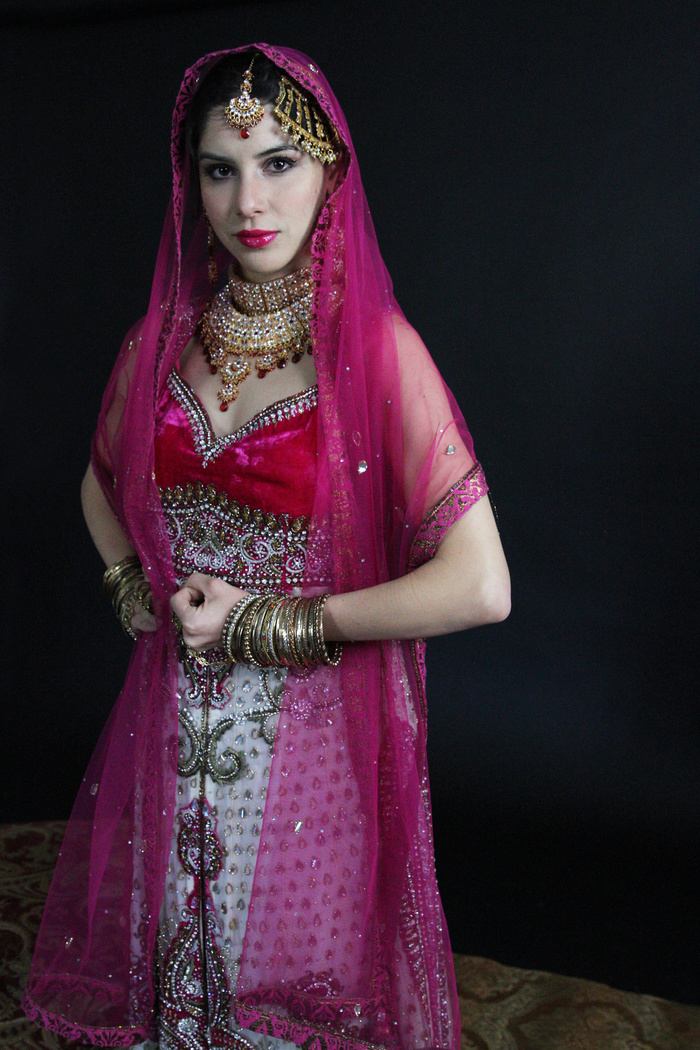 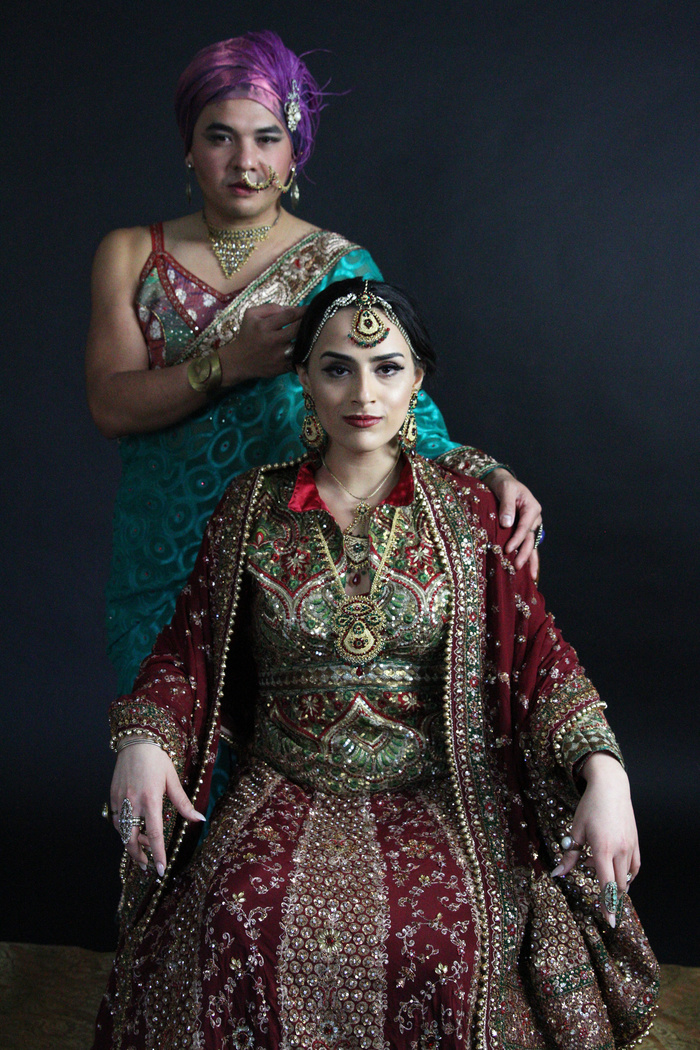 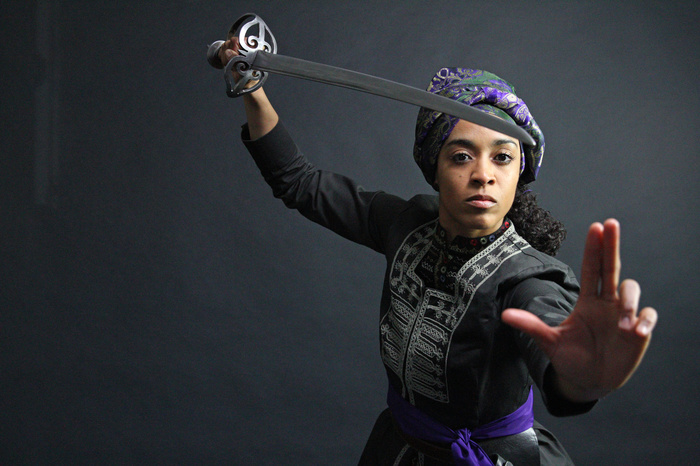 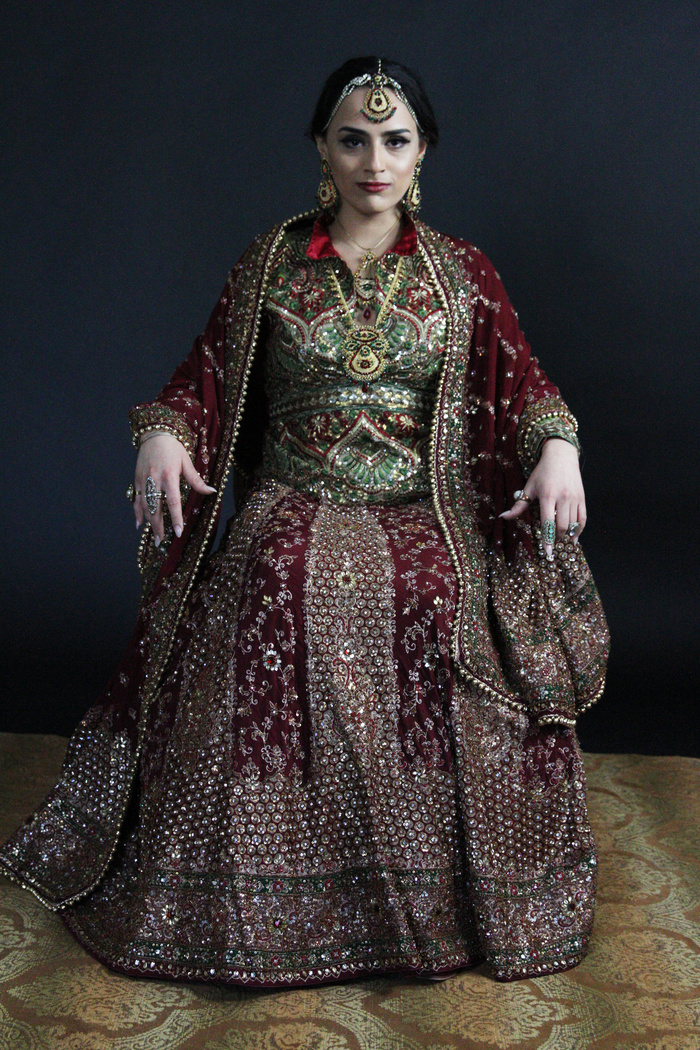 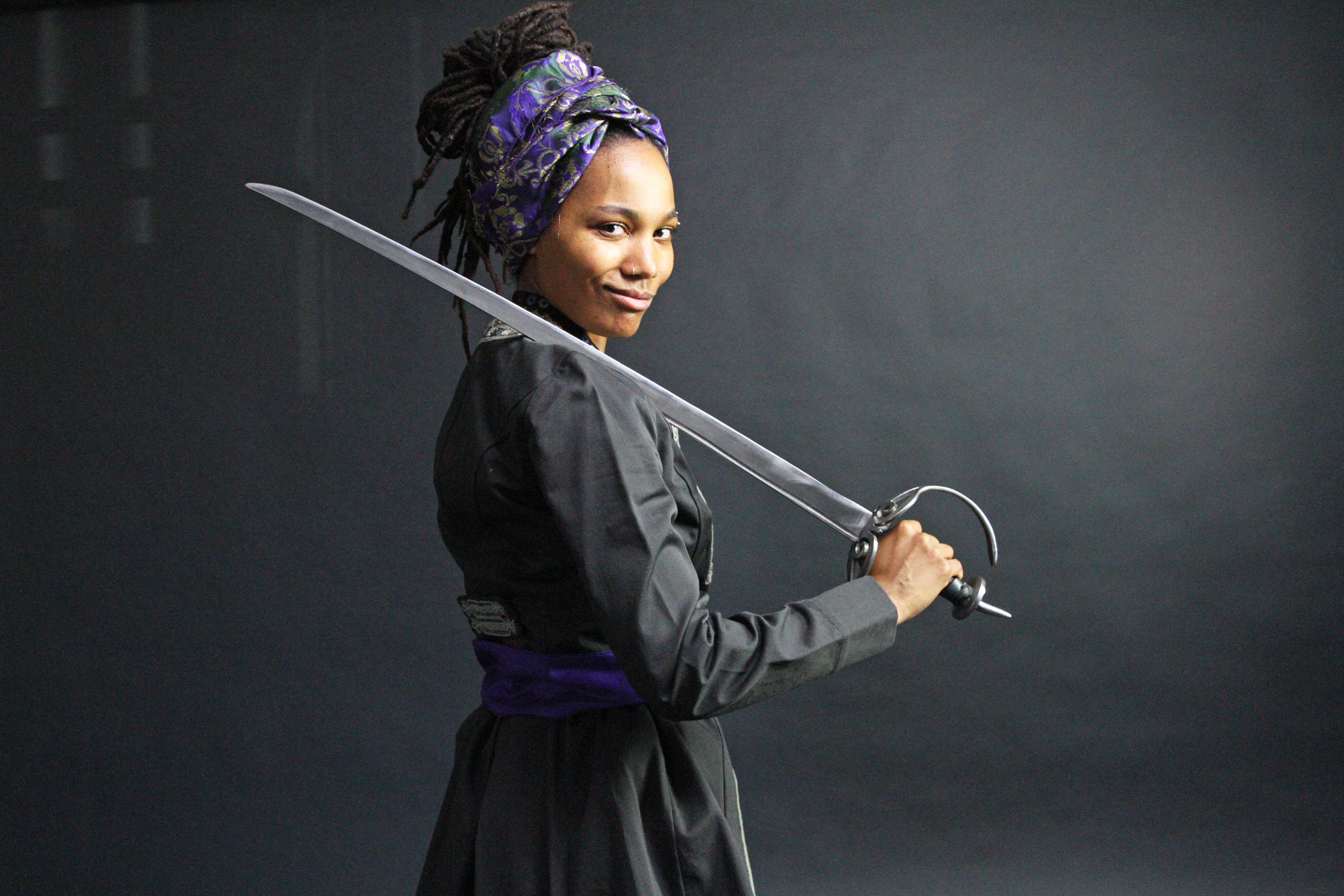 HOUSE OF JOY is now playing!

Based on the guidance of the California Department of Public Health and out of concern for the safety of our community, all remaining performances of House of Joy are canceled.

If you have tickets to House of Joy, please contact the box office by emailing applause@sdrep.org or calling 619.544.1000.

Set in the 17th century, in a place like Delhi, India, House of Joy spins the tale of Hamida, one of the elite female bodyguards in the Emperor's Imperial Harem. When faced with an impossible ethical quandary, Hamida goes against everything she believes and risks her life to help abused Queen Mariyam escape the heavily guarded harem. Inspired by the epic legends of Indian history, Shekar has crafted a swashbuckling action-adventure romance centering on strong women who battle each other as well as a world threatening to enter their sacred space. This wildly entertaining story of palace intrigue and betrayal features sword fights, narrow escapes and sparks of revolution that culminates in a breathtaking conclusion!

"If there is a paradise on earth, it is this. Welcome to the House of Joy!" - House of Joy

This project is supported in part by an award from the National Endowment for the Arts.

MADHURI SHEKAR (PLAYWRIGHT) was born in California and grew up in India, and after a couple of quick detours in Singapore and London, made her first grown-up home in Los Angeles. She currently shuttles between Jersey City, Los Angeles and Chennai. Her new audio play Evil Eye debuted on the Audible best-seller list in May 2019. Her play Queen had its world premiere in April 2017 at Victory Gardens Theatre in Chicago, and was nominated for a Jeff Award for Best New Play.

She has received two commissions from Atlanta’s Alliance Theater (Bucket of Blessings and Antigone, Presented by the Girls of St. Catherine’s), which were both produced in subsequent seasons. She has also been commissioned by the Kennedy Center, South Coast Rep and Victory Gardens. Her plays have also been developed or showcased at Center Theatre Group, the Old Globe, the Kennedy Center, the Hedgebrook Playwrights Festival (in conjunction with Seattle Rep) and the Oregon Shakespeare Festival. She has an MFA in Dramatic Writing from USC, and a dual Master’s degree in Global Media and Communications from the London School of Economics and USC. She is a 2018 alumnus of the Lila Acheson Wallace American Playwrights program at Juilliard. She is an alumna of the Ma-Yi writers lab, the Ars Nova Play Group and the Center Theatre Group Writers Workshop, and a co-creator of the Shakespearean web series, Titus and Dronicus. She became a member of New Dramatists in 2019. She is a staff writer for the upcoming HBO show The Nevers.

SAM WOODHOUSE (DIRECTOR) co-founded San Diego REP with D.W. Jacobs in 1976, and has since worked as a director, producer or actor on more than 280 productions. As an actor, he has performed on The REP stages in The Seafarer, in the title role of King Lear, Proof, Hamlet and with the San Diego Symphony Orchestra in the title role of Stravinsky’s L’Histoire du Soldat. His recent directorial work with The REP includes: Bad Hombres/Good Wives, Sweat, A Doll’s House, Part 2, Fun Home, Beachtown, Hand to God, EVITA, Into the Beautiful North, Manifest Destinitis, Rapture, Blister, Burn, The Oldest Boy, Violet, Oedipus El Rey, Honky, El Henry (with La Jolla Playhouse), Detroit, Venus in Fur, In the Heights, Federal Jazz Project, Clybourne Park and The Who’s TOMMY. In 2011, he directed American Night: The Ballad of Juan José for the Denver Center Theatre Company. In 2003, he was awarded the Patté Shiley Award for Lifetime Achievement by KPBS and the prestigious Alonzo Award by the Downtown San Diego Partnership. In 2006, he and Jacobs were honored with the Craig Noel Award by the San Diego Theatre Critics Circle for 30 years of artistic dedication to downtown and diversity.